The Lost Art Of Giving A F&%k

Two places men can invest their effort for amazing returns. 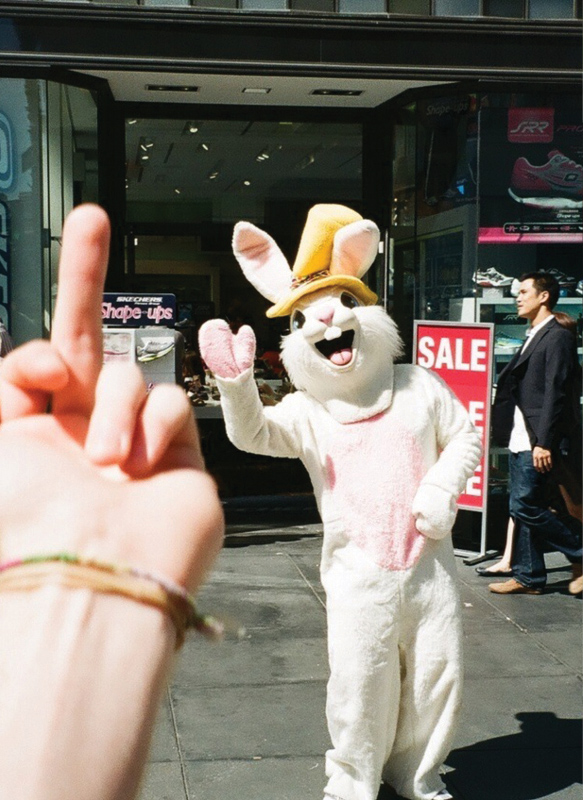 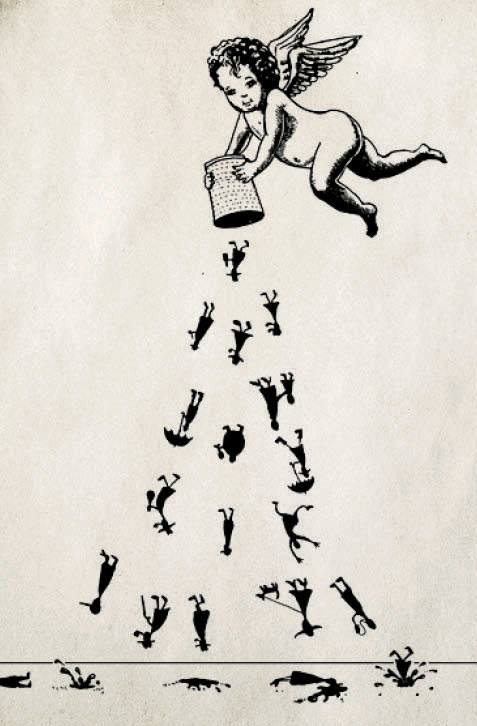 As a coach, nothing turns me on like effort. In short, it’s because seeing effort from my clients means they give a fuck. Lots of fucks to be accurate.

Last week a female friend from high school who knows about my work with men reached out and asked, “How do you feel about being a man right now? Is it harder to navigate now all of these scandals have broken?”

My answer was short, concise, and hopefully mirrors that of men everywhere, “No. I’ve never been more proud to be a man. Everywhere I look I see men who give a fuck, plus, so many more are waking up the fact that now, more than ever we need to give a fuck about each other and our massive impact.”

Not giving a fuck
is the new the
black, but who
is it serving?

Certainly not men. We’ve not given a fuck about our health, our impact on the environment, nor the consequences of our actions on those around us for far too long.

Let’s start by changing that – right now. Here are two areas of your life as a man that you can put the lion’s share of your effort to see an amazing return.

GIVE A FUCK ABOUT
BEING A MAN

“To Be A Man” author, Robert Masters, is one of my mentors and teachers. Earlier this year at a men’s workshop in Hawaii I asked him what we as men could do to counterbalance so much of the hurt that came out with Trump’s presidential election.

Before this ruffles anyone’s political feathers, I was asking in the context of male leadership, not political leadership. His voting into office was painful for a number of people, mostly women, given his comments about “grabbing pussy.”

“Lead,” Robert answered. “Start with yourself, your family, and your world. The opportunity is there for men to step forward and lead.”

My interpretation
of this was
“give a fuck
about being a
good man.”

Not just being a good human, father, brother, employee or friend, but specifically — be a good man.

Now more than ever, carry yourself with pride, speak with integrity and realize that even the smallest of your actions affect those around you.

When in doubt, don’t make the crude joke. When in doubt, err on the side of knowing your Grandmother is watching you from above — act accordingly. Your thoughts, words, and actions are powerful as a man. They are the story you’re writing into the world today. They matter. You matter.

Own your space.
Own your power.
And by doing both you
will naturally
begin to understand
the impact you have.
Give a fuck about
that impact.

Put effort into being the best version of yourself as a man.

GIVE A FUCK ABOUT
WHAT’S HAPPENING WITH
WOMEN RIGHT NOW 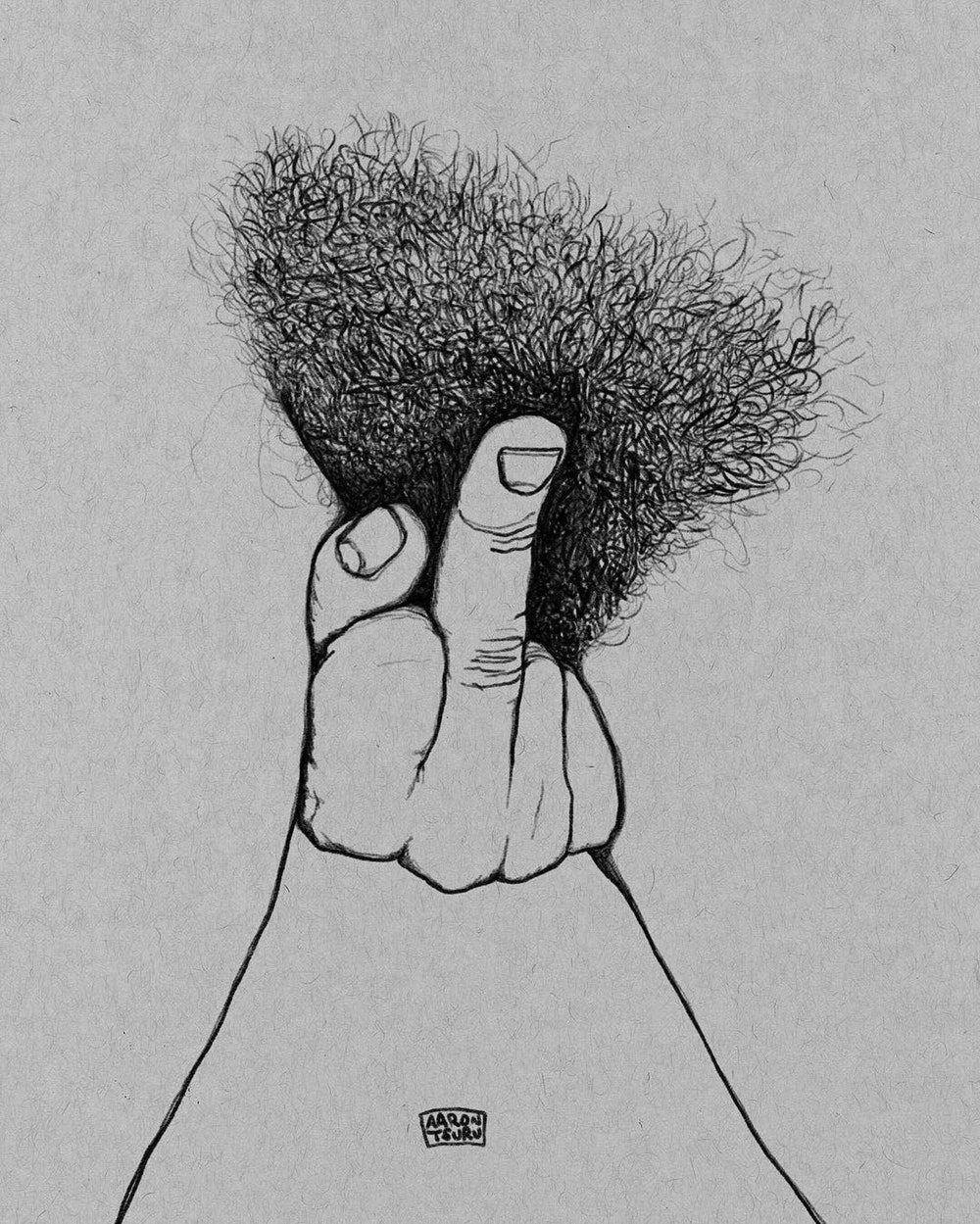 Women don’t need us to be their saviors, guys – they’ve been outpacing us in all positive metrics for years. They don’t need a bunch of white knights to show up now that the cameras are rolling and social media is paying attention, they need a lot of us to simply stop being complete assholes and perpetrators.

It’s no wonder we’re undereducated, out of shape, killing ourselves in record numbers and dying a decade earlier than our female counterparts. But enough about us. For years I’ve taught Women’s Self Defense courses and have yet to hold a course where a woman hasn’t had to experience (literally):

After hearing hundreds of these stories, it’s been no surprise last month when the #metoo hashtag made the rounds, nor the current accusations pouring out of Hollywood.

Why give a fuck about
all of this?
This is the daily
reality for women.
THE DAILY REALITY.

And who are these women?

Every single woman you know.

If you’re a man reading this, how conscious are you of being kidnapped today? Do you know another man who’s been sexually assaulted? Do you know 20? Do you carry your keys in a weaponized fashion walking to your car? How much of your time, energy and life is dedicated to either protecting yourself from harm or healing yourself from an interaction with a man?

Imagine for a second that you live in prison where assault, murder, and rape happen on the daily —you see, hear, and experience the above constantly — this is your reality. Now imagine one of the larger humans on your cell block coming up to you in the chow hall, putting his hand your shoulder and telling you you’d be a lot prettier if you smiled.

How awesome would that be? It’s harmless though right…relax, it’s actually a compliment…

Give a fuck about what’s happening to the women around you. Recognize that even though you may not be perpetrating anyone, it’s happening anyway. A lot. And has been forever.

The best way to give a fuck? Set an extraordinary example for yourself and live up to it. Put effort into first being aware, then being that living example. Then, if you want to get involved on a larger level, do so.

We’re not doing well as a species, as men. Even the best of us can do better. We can find an area of our lives where there’s room to grow and throw ourselves into positive change.

We can inspire the men around us to give a fuck. To wake up earlier, read more, lift more and stretch from time to time. To have discipline over our thoughts, integrity with our words, and control of our actions.

We can build up the men around us and support the women in our lives. We have that power and you have that opportunity. Today and every day.

I love being a man and hope you do too. I’m not buying into the notion that because so many of us have behaved badly that we’re all bad. Quite the opposite. Men are amazing. You are amazing. We are amazing.

But we have work to do. All of us. Myself included.