The Men Are Not Alright Either 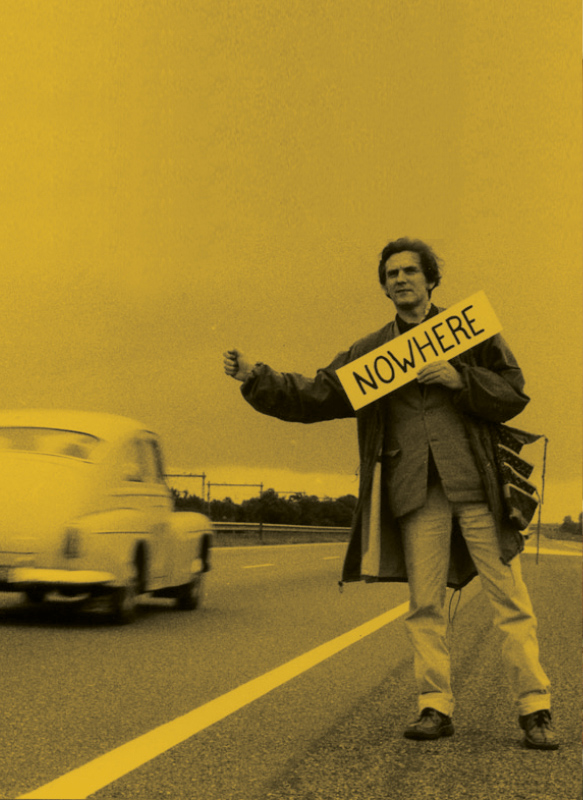 Men are lost. It’s masculinity’s fault. Boys are lost. It’s gun’s fault. It’s mental health’s fault. It’s the NRA’s fault. And the ubiquitous default — it’s Trump’s fault. And no, I didn’t vote for him. Last week, this New York Times piece “The Boys Are Not Alright” by Michael Ian Black, made the internet rounds after yet another young man walked into yet another school and expressed both his pent-up rage and his mental illness with a gun. 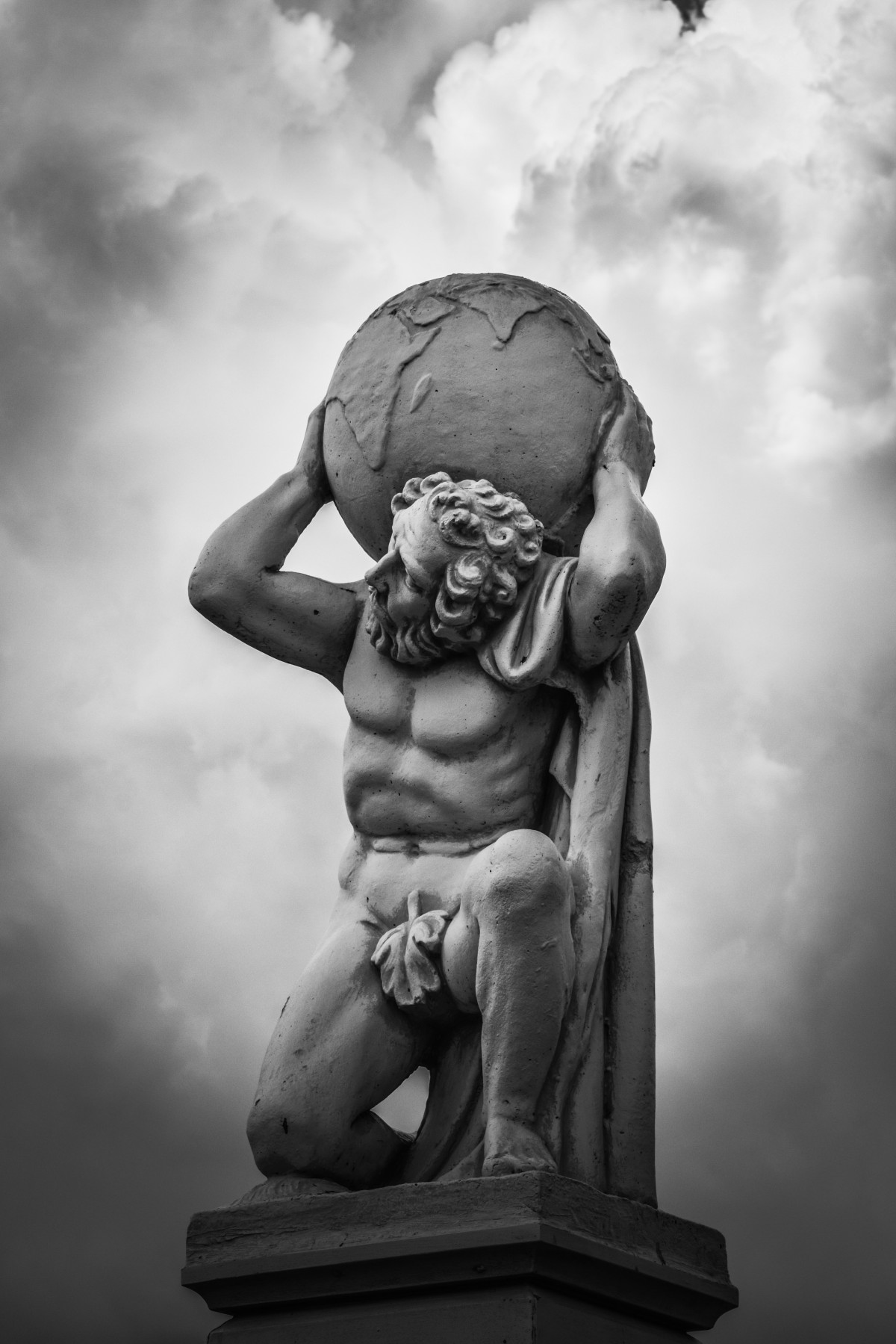 The piece was well written, organized, and makes the point that so many before it also espoused — boys are not in a good way. Boys are angry. Boys are hypersexual. Boys can’t express their emotions. Boys are violent. This is all true. Can’t we also replace the word “boy” with “man” and remain accurate? The writer, Michael Ian Black, says:

“There has to be a way to expand what it means to be a man without losing our masculinity.

I don’t know how we open ourselves to the rich complexity of our manhood. I think we would benefit from the same conversations girls and women have been having for these past 50 years. 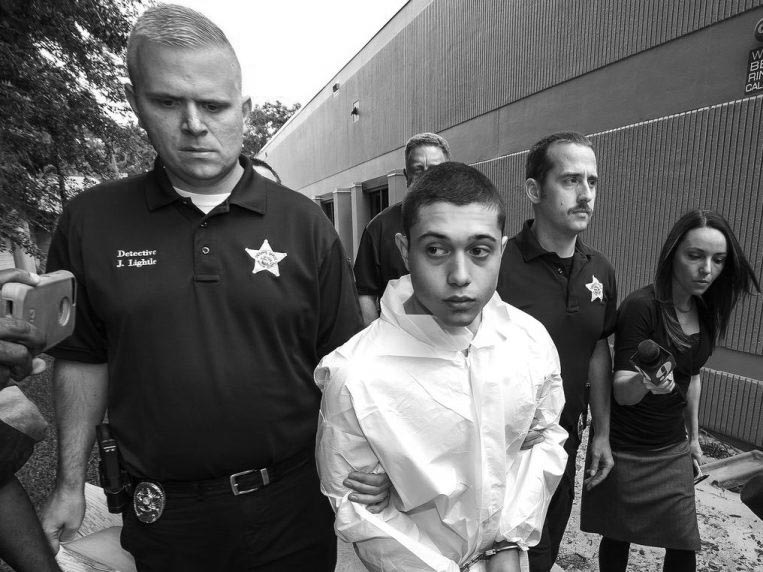 I would like men to use feminism as an inspiration, in the same way that feminists used the civil rights movement as theirs.

I’m not advocating a quick fix. There isn’t one. But we have to start the conversation. Boys are broken, and I want to help.”

What Black’s piece and all the others I’ve read that continuously articulate the same problem, over and over and over, fail to address is — what do we do about it? More is needed than the start of the conversation. We’ve been having the same conversation for years. But when the conversation goes no further than taking our outrage and finger-pointing to streets of social media, then it stirs nothing but further upset while solving nothing. And what do we do about the current state of boys and men right now, today, before more children get massacred at the hands of a young man? Micheal Ian Black and The New York Times may not know who we open ourselves to the rich complexity of our manhood, but I do.

THE BOYS WILL BE
ALRIGHT WHEN THE MEN
ARE ALRIGHT

The current state of boys and men is the result of a number of factors, most of which are hot-button emotional and political issues. As a result, we here in “civilized society” don’t address them. Instead, we argue them in circles. For the sake of wanting you to read this article with an open mind, I’m also going to put these hot-button issues aside. I am doing this because most people have a dog in one particular side of the fight and are willing to protect that pup, rather than bring about real change. Here is the simple truth without politics, posturing, or finger pointing: Boys need men in their lives. Good men. Strong men. Actualized men. But first, men need to become men themselves. As a man, I put it to you, the men out there reading this: this is on us for now. So, here’s what you can do, right now, to start turning the tide of violence that is killing children.

STEP 1:
BECOME CONSCIOUS
Of YOUR MANHOOD

A month ago, I gathered twenty-plus men in, of all places, a lululemon store in Williamsburg, New York. The goal of the evening was to have an open conversation about the state of masculinity. (And, by the turnout numbers on a Thursday night, I’d say the conversation is needed.) What I found most interesting about that night was the common answer to my opening questions to the group: “What do you love most about being a man?” and… “What do you find most challenging about being a man today?” The unified answer was, “Oh, wow, I’ve actually never really thought about being a man before.” And this came from a group of men — gay men, straight men, black men, white men, the whole smorgasbord of men — who were conscious and interested enough to give their time and money to attend my discussion. Yet very few of them had ever related to the idea of “being a man.” But if we don’t relate to being a man, how can we have a framework for our behavior that fits into the highest expression of being a man? How can we expect our behavior to fit into any expression of manhood?

Why have we lost our ability or willingness to reflect on our lives as men?

Enter the lack of an initiation rite in American and Western cultures. At no time are boys ceremoniously separated from the tribe, taken away from the women and other boys, and initiated into “manhood.” They are not taught what it means to be a man, the responsibilities that come with the physical and sexual power of masculinity, the idea of being a protector, and/or how to be a provider. Without a framework, boys are left to their own devices to decide, if at all, what it means to “be a man.” These devices include: other boys walking around in grown men’s bodies, the media, video games, movies and pop culture, and pornography. Nature abhors a vacuum, so the gap left by the lack of a strong father figure in most homes (stay calm, I’m not blaming anyone) and an initiation rite does get filled. And what we’re seeing on the news each morning is the result of what’s filling that vacuum — toxicity, negativity, and shame. 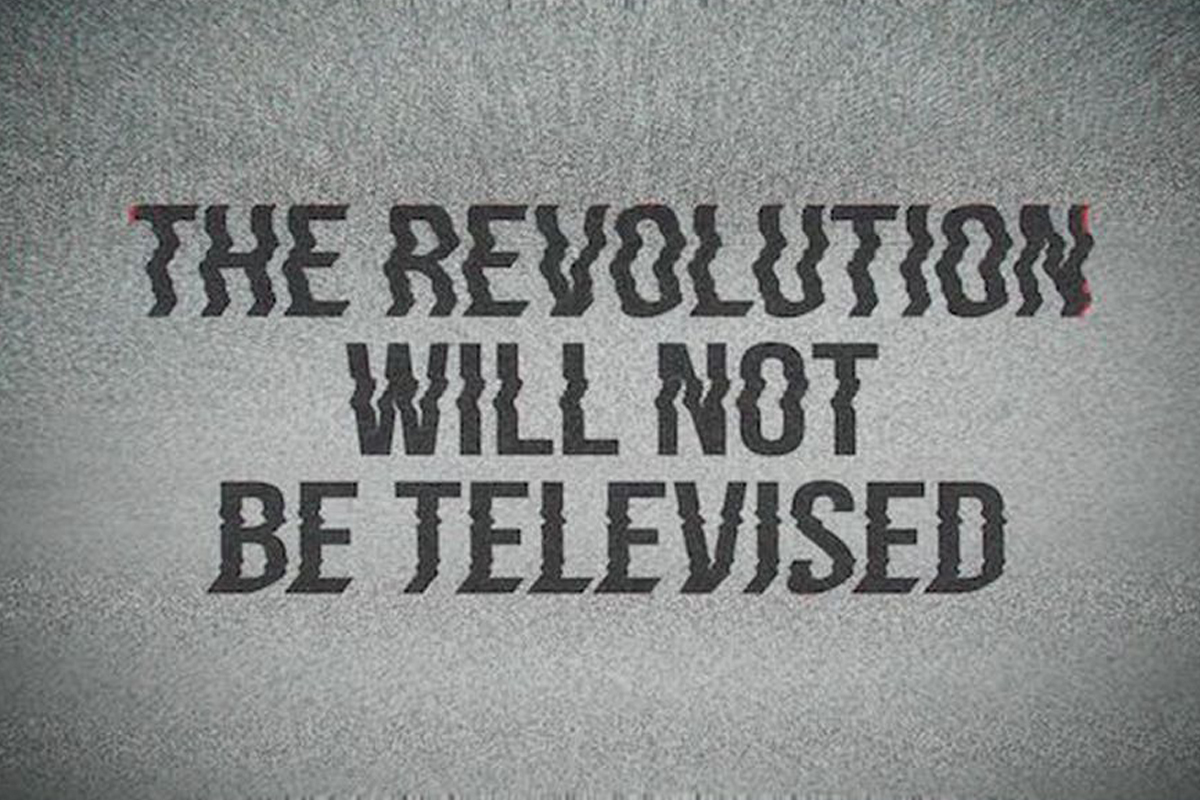 THE WAY OF
THE MAN

Until we, as men, can consciously relate to being a man, how can we provide a pathway for the millions of boy who will someday follow in our footsteps? Ask yourself what kind of man you are:

If we look at the ills of the world, it’s clear that most of us are still driven by our base desires, with the expression and acquisition of these needs going untempered by any code of behavior. If you want to change the world, first change how you exist in it. On a daily basis, especially when presented with challenges, ask yourself, “How would the most actualized version of my self as a man act right now?”

The way of the man is not the way of the boy. The transition from boyhood to manhood can only be reached through initiation, teaching, or self-direction. If the initiation and the teaching do not exist or have not existed in your life, then it’s up to you to begin to relate to the way of men. The choice of manhood is to consciously and consistently choose the harder path, to stay grounded and centered in the face of adversity and most importantly, to lead in every area of your life. That is the way of the man.

STEP 2
SPEAK TO BOYS ABOUT
THE WAYS OF MEN

As men, we have a responsibility. First to ourselves, and then to the boys of the world — the future men. If you are blessed to be a father, this responsibility is paramount. However, all men are living examples of what it means to be a man.

Men, there are eyes on you at all times, whether you choose to believe it or not. Read that again. How often do you have open conversations with the younger men in your life about what being a man means to you? Start doing this as soon as you’ve sorted out your own understanding of masculinity. How often do you engage in conversation about masculinity with the young men of the world, in ways other than how it relates how they should behave toward women? While relationships are a massive topic — and how men and women interact and relate will be discussed, debated, and dissected forever — let’s put this to the side and just talk to each other, especially to boys, about what it’s like to be a man.

Before we teach boys “not to rape” and “not to shoot up schools” we can give them a pathway to walk. A set of standards, guidelines, and superpowers. The ability to breathe, to hold massive space, and to lead. First, do all of the above for the sole purpose of your own actualization, growth, and development. Then, as a way to save the world from the epidemic of male violence. Lastly, to be a good boyfriend, husband, or partner.

Before we ask boys to shoulder the responsibility of the world left to them by a generation of men who filled their unanswered void of “being a man” with one-off sex, alcohol, and video games, let’s help them grow the wide shoulders of men.

MEN ARE NEEDED NOW
MORE THAN EVER

Boys are lost. No shit. Take a look around, though- so are the vast majority of humans walking around with a Y chromosome.

Men are lost, thus our taking the lead in just about every negative statistic in the United States, let alone on the planet. We are lost because we haven’t been shown a better way, or that way has yet to come in a package we respect. Boys need strong men as guides and leaders, now more than ever. Men who celebrate the vastness of their hearts as much as they do the power in their arms.

Now more than ever.

Now, in a time when information, good or bad, has the speed to reach impressionable brains faster and with more Kardashian authority than ever before. Now, in a time when boys have the ability to procure and become Insta-ntly famous for using weapons of mass destruction to kill other children. It’s not gun’s fault. It’s not masculinity’s fault. And I know this is going to ruffle some delicate feathers, but it’s not Trump’s fault, either. Pointing fingers takes time and energy away from what it is long overdue — taking action.

Action by us men, for our brothers, our sons, and our world.