The Three Truths That Will Set You Free 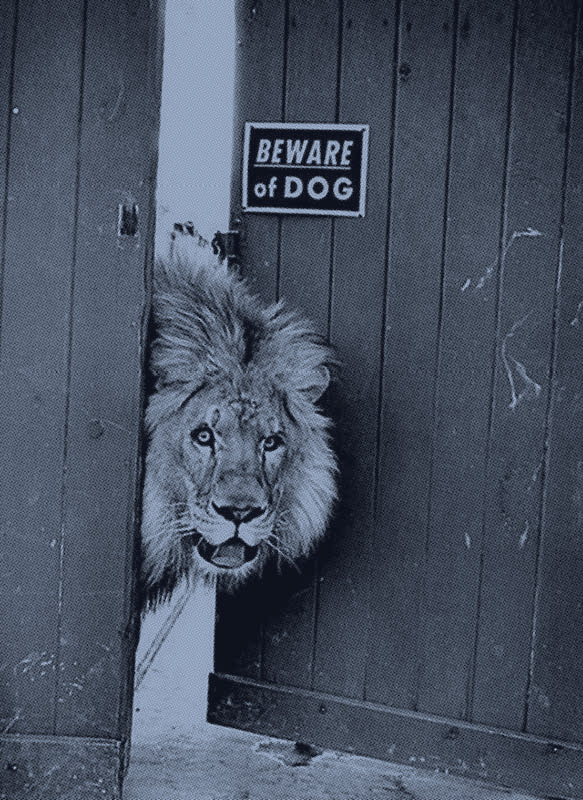 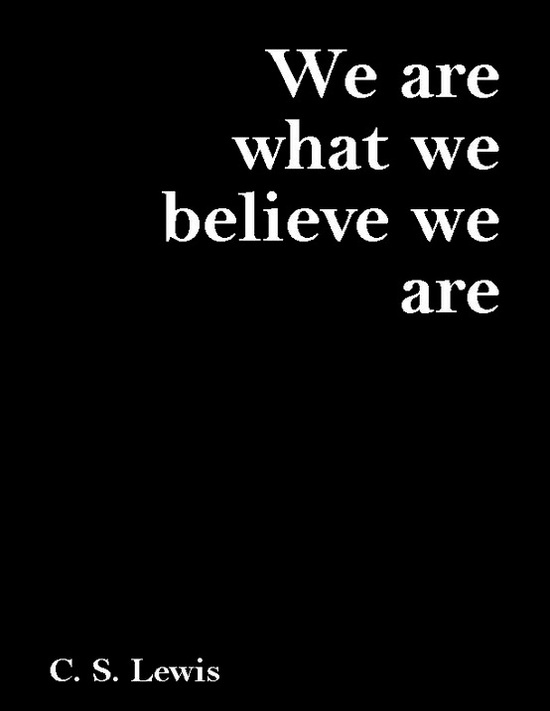 They are now the three cornerstone truths behind the Uncivilized Mindset and the foundation of my own life and the lives of hundreds of other people who have joined the movement.

They are:
1. There are no rules
2. Reality is negotiable
3. All situations
can be framed and
reframed

Can you relate
to them? Do they
resonate with you?
Or do they scare
the shit out of you?

They scare the shit out of a lot of people because they challenge the story that you may be telling yourself as to why you’re stuck. I get it…they’re also a bit anarchistic and challenging to the status quo;

Perhaps they’re even a bit dangerous.

What do you think?

Let’s look at the first — there are no rules. When I speak with my private clients, one of the first questions I ask them is, “Why not?”

Why can’t you do this thing you want to do?

Says who? Why can’t you move to Costa Rica and open a surf lodge? Why can’t you take your kids out of school and travel for a year? Why can’t you start a blog; open a business, start dating after a divorce, write a book, lose the weight and keep it off, start cooking for yourself, change religions, move to Paris, ask for a raise, choose to be happy in spite of your situation, etc etc etc.

With the exception of rare instances, and biological limitations (I most likely won’t become MVP of the NBA next year...per se), what is standing in the way of what we want to achieve but have told ourselves we cannot — is a story.

A story that says, “I have to follow someone else’s rules. I have consciously or unconsciously chosen to believe a story with a narrative with more “can’t” than “why not’s.”

What if you were to write a new story? A wild story. A dangerous story. A story filled with adventure, intrigue, and daring? One that scared the shit out of you.
Who owns the pen? Who owns the paper? If you do, then you own the story too. 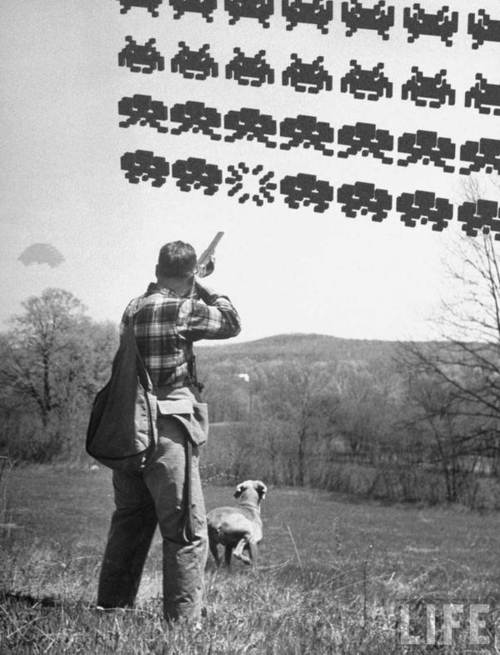 Happy Uncivilized Tuesday...you legend. Last week we looked at the Three Truths of the Uncivilized Mindset. There are no rules. Reality is negotiable. All situations can be reframed. These came to me in a deep mediation in the Guatemalan jungle. A week later I thought I was dead for a few days but that’s a story for another time.

We specifically dove into rule #1 so this week we’re tackling the second: Reality is negotiable. While this came in a meditation...I think I may have heard Tim Ferris say it as well. Maybe he was speaking to me from the cosmos that day.

Either way, it’s a biggie — but what does it mean, you ask? What does it mean to be able to bend reality to your own will? It means you get to decide how you experience “reality” here on Earth.

Stay with me here, this isn’t psychobabble or spiritual bypass, but it is a bit Matrix-esque. Remember when you were a kid and for an entire day you pretended you were a superhero? Hell you probably even wore a cape and some sweet superhero Underoos.

Remember telling people emphatically, “I’m not Timmy, I’m Batman!” And not understanding why everyone around you was so flipping dense and couldn’t figure out that you were in fact — The. Batman.

Imagine just for a second, that you can still do this. But instead of being the Caped Crusader, you were the you you’ve always wanted to be.

The you who was outgoing had complete faith in your ability to be anything you wanted in the world and was fearless in your exploration. The you who trusted your gut and lived by your own rules, imaginary or not.

Now do you get it? This isn’t magic or the will of God or anything else — it’s you. You have the ability to take this lesson and spread it across your entire life in a moment.

Imagine entering every day of your life this way. Knowing you get to decide what things mean, what they don’t, and what real means. Imagine choosing to experience the world as a place of magic, mystery, and wonder as opposed to one of misery, limitations, and upset.

The world is what
it is, whether you
decide to be
Batman or not.

TRUTH #3 –
ALL SITUATIONS CAN
BE FRAMED AND
REFRAMED

This week we’re on to, last but not least – Truth #3: All situations can be framed and reframed. What the heck does this mean, you ask? Great question. If we believe truths #1 and #2, then it’s not a massive mental hurdle to grasp the idea that most of what we experience as humans is self-created.

No that doesn’t mean we “called in” the car accident, the breakup, or the disease, but how we frame these situations and thus our reaction to them — is entirely on us.

So ask yourself: What if you reframed your breakup from being a devastating experience to the frame of having it be the greatest opportunity for growth you’ve ever experienced?

How would reframing the situation change your outlook? (I may have written an entire book about this...fyi) Would you continue to hide away on weekends or start attending workshops?

What trips would you plan right now in the midst of that heartbreak? How would you get out of bed differently? What if you reframed your current financial stress into an opportunity to learn about negotiating and developing a side hustle?

What books would you get from the library? (For those of you under 30, a “library” is a building where you go and get books for free. You just have to bring them back. If you don’t, they’ll hunt you forever. But yea, completely free. I know it’s crazy.) How would this reframe change your dinner conversations around money with your partner

How would they change your inner dialogue?

What would you do in your free time that you aren’t doing now?

See how this works?

Again, it’s not about the situation, and frankly, it may not make it suck any less. But at least you get to choose what you’re going to do with the suck.

Here’s a huge caveat though — you don’t get to bypass what’s happening.

That leads to having to relearn the same lesson over and over and over again until you admit what’s really happening and do something about it. Try this on this week. How do you want to reframe your life situations so they better serve you?