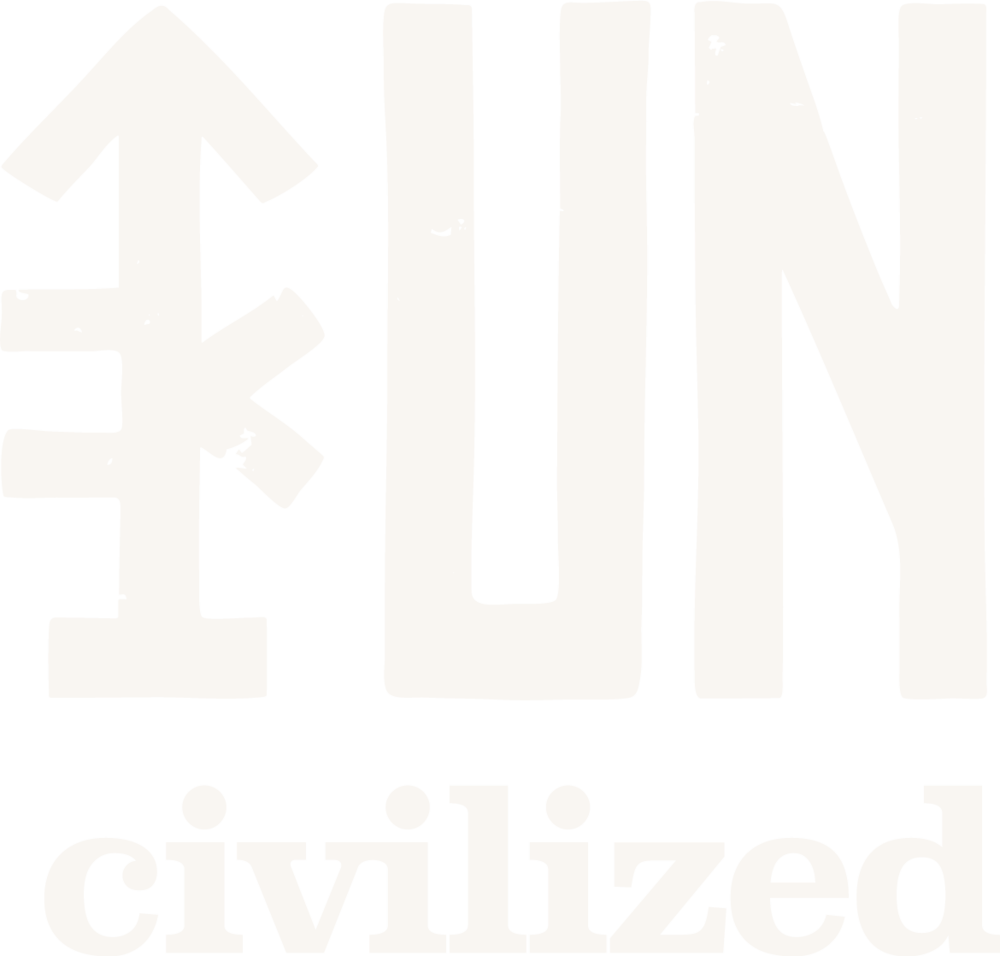 Being Black, Gay & Conservative in 2021 with Amir Odom 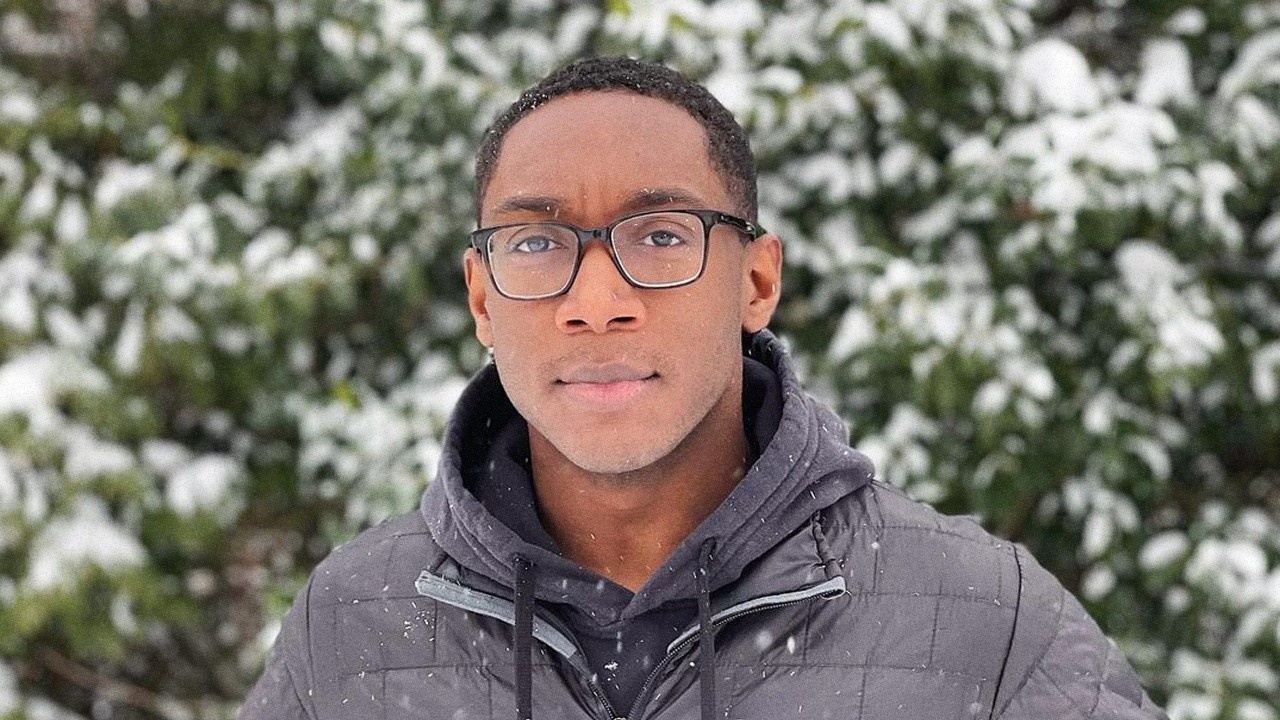 Society is so focused on labels that we label people as white or black, gay or straight, thin or fat, rich or poor, rather than humans from the moment they are born. The problem arises when instead of just being superficial physical characteristics, it becomes a definition of who you should be as a person. The moment you get out of the pattern of what that label entails, you become a threat to the established.

Today's guest is Amir Odom, a person who breaks all labels. Amir decided not to try anymore and simply be himself after struggling to fit into the established black, gay, and conservative people standards. He is now a man who put aside what other people think about how he looks like, his race, sexual orientation, and political interests, and made his thoughts his identity.

He believes that everyone has the capability to become the best version of themselves. With a passion for self-development, new perspectives, and essentialism, it's his job to help people create the life they wish to live in.

[2:02] Meet Amir Odom, a man who doesn't follow the mainstream.
[9:01] Why are we so interested in labels as a community.
[13:40] What differentiates white people from black people.
[18:12] The tweet from the White House that started his career as a public speaker.
[31:29] The most unexpected challenge and benefits or positive of speaking out.
[38:22] As Amir navigates the opinions and death threats he receives on his social networks.
[43:38] In the hot seat: Amir shares what he would do if he became the next United States president.

If you look at the civilized world and think, “no thank you,” then you should subscribe on to our podcast on Apple Podcasts, Spotify, or wherever you like to listen, so you don’t miss a single episode! 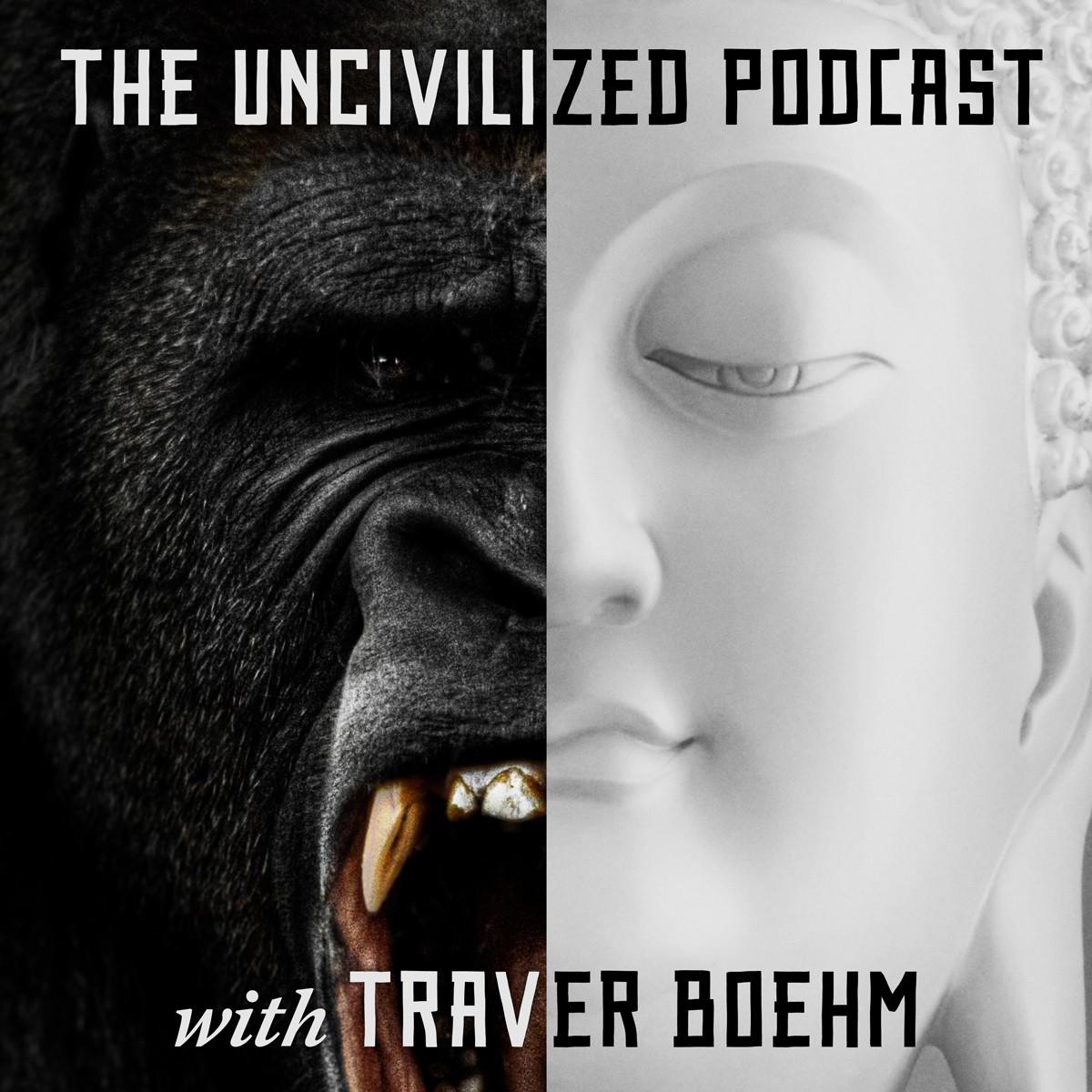 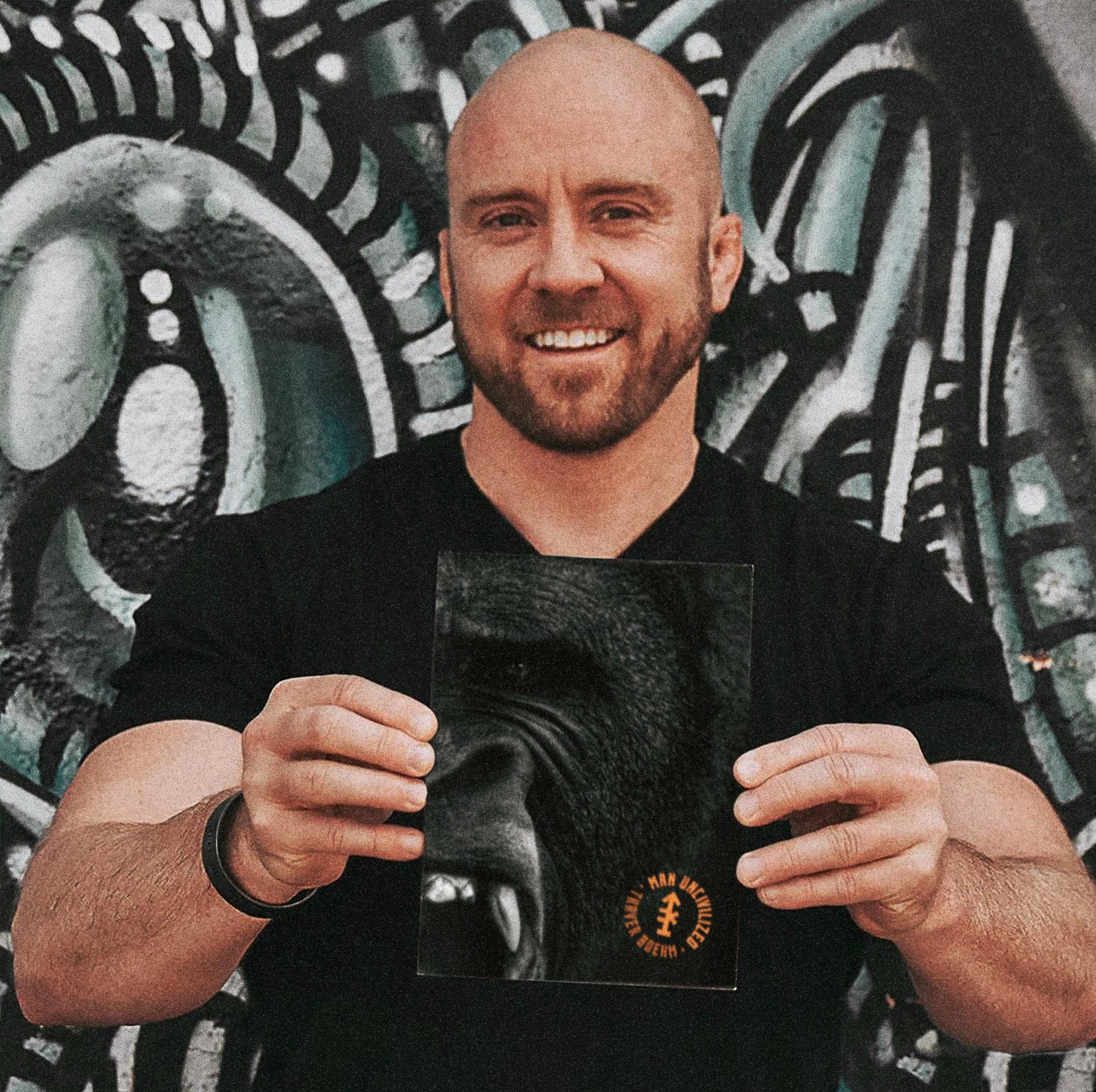