The trifecta of masculine power 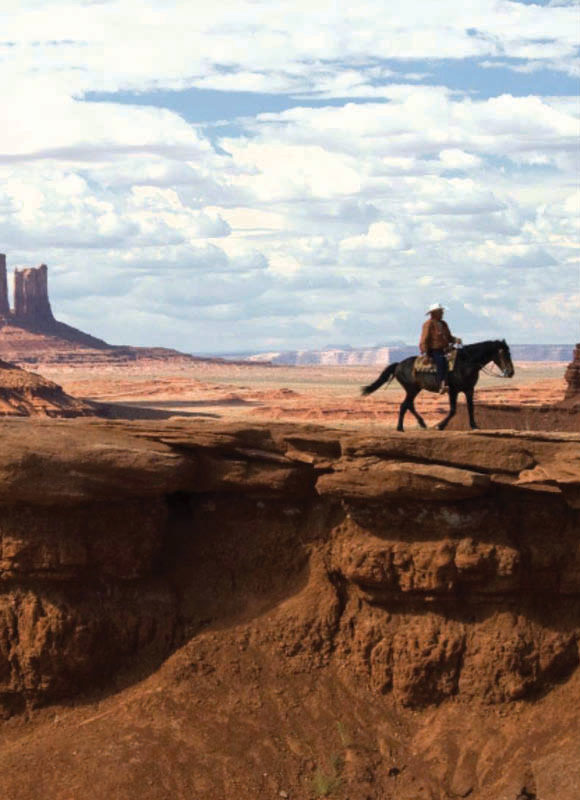 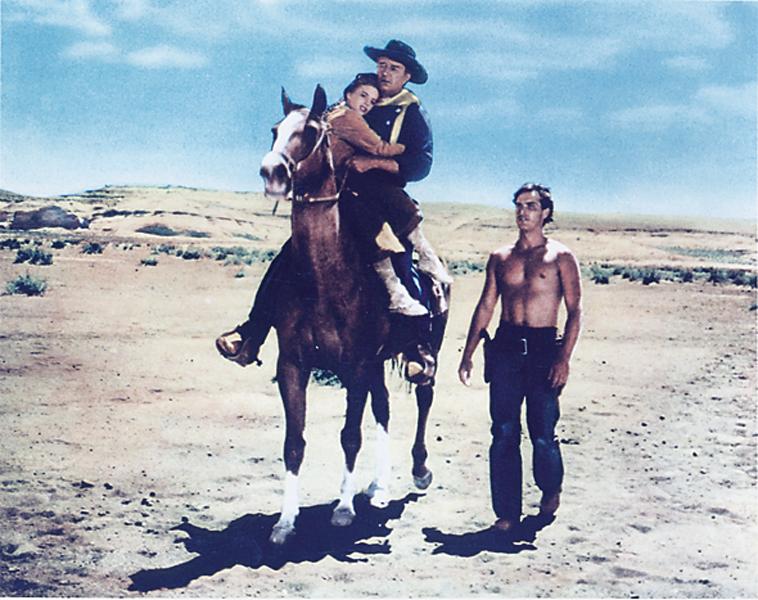 Think with
your head.
Feel with your
heart. Lead
with your balls.
This is the
way of the
uncivilized man.

Take a moment, gents, and close your eyes. Picture in your mind the men you most respect. I’ll venture to guess these men do exactly what’s written above.

Most men think with their heads, have no relationship with their hearts, and know only the shadow side of their balls (spiritually speaking here, not like, you know, where their balls are in relation to the lamp in the room). The pain in your life can easily be traced back this lack of alignment and holistic integration. The pain in your relationship the same over thinking, under feeling, and overacting.

The pendulum has swung too far.

In this article, we’re going to explore examples of mis-integration as well as what it looks like when a man has access to and is expressing himself through all three—head, heart, and balls.

Our brains love solving problems, especially we men. Give us a problem and our brains turn into hungry Labradors staring down a peanut butter-filled Kong. You can almost watch the drool slide from the corners of our mouths.

The classic Overthinker is a man who is knee deep in concrete, ruminating, over-analyzing—a man caught in endless thought loops from which no answer can be derived. This is a man who needs to know each and every possible outcome before even considering pulling the trigger.

This is a man who is terrified of taking action. A man uncomfortable with risk. A man who doesn’t trust his own heart or his balls.

This is a man who
lives from his
collarbone up,
trapped in the endless
loop of “what ifs”
and “I wish I hads.”

This is a man who
doesn’t trust the
notion that no matter
what happens,
he’ll be okay.

Is this you? If so, take some deep breaths. DEEP breaths. Put one hand on your heart, one on your stomach, and breathe deeply into your belly.

Feel it down there? That’s your sense of power left underused.

Your mind is an amazing tool, so use it to solve complex logistical problems —and then put it down. We don’t create art, fall in love, or jump out of airplanes because the spreadsheets, charts, and graphs tell us these are wise choices. But what’s life without an orchestra, unabashed romance, and a good free fall now and then? Why not allow yourself to experience the magic of life without trying to think your way through it?

Last month, I was on a coaching call with a client (he’s given me permission to tell this story) and he told me about the series of failed relationships he’d stacked up in the previous few years, I replied:

“It sounds to me
like you’d make
a great girlfriend.”

Was this harsh? Sure, plus those words are lacking context. My client had explained to me numerous times that he was a slave to his emotions and was living in fear of upsetting his female partners. So, he would spend his days running around trying to meet their every need before they had a chance to experience the need for themselves.

This is classic
nice guy syndrome,
and it’s dripping
with neediness.

Contrary to popular (and civilized) belief, an empowered man is not just a big hairy woman. Unlike his civilized counterpart who is relegated to express only sadness fear, and frustration, the Uncivilized Man has access to a full range of his emotions. He experiences and shamelessly expresses all the emotions of the civilized man, plus frustration, anger, and joy, as well as any and every combination thereof. And he can express all of them, unlike most men, who can only display anger.

However, there are times when your feelings need to be seen, acknowledged—and ignored.

If you wake up at 5 am with plans to go the gym, but you stop and let your feelings make the decision for you, most likely you’re going to end up back under the nice warm covers.

“Am I vulnerably honoring my deepest wishes and highest expression right now if I push myself to go out into the cold dark morning and put myself in physical pain? Clearly, my body is speaking to me about my authentic feelings of not wanting to challenge this vibration of comfort…”

No, sorry, Mr. Overfeeler. Go to the damn gym.

Yes, the Overfeelers are right in that having an emotional palette beyond the singular expression of anger is paramount and high level. But, no, your emotions whispering sweet bullshitty nothings in your ear while your goals and dreams die in warm sheets is another (and entirely unacceptable) thing.

This morning Matt Lauer got fired from The Today Show for being a sexual predator and all around shitbag. One more shitbag in a long and undistinguished list of such. One more guy who thinks solely with his dick and nothing else. One more man who expresses his masculine power only through its shadow.

Dominance,
like anger,
has a bad rap,
for Matt
Lauer-esque
reasons.

Dominance though, over our fears, over our egos, and over nature in a way that lets us not get eaten by tigers or freeze to death is brilliant. Such is the path of the Uncivilized Man.

Imagine if Matt Lauer decided to use all the energy he put into harassing women into building a nonprofit, into taking on heart disease, or cultivating a meditation practice that he could reap rewards from every single day.

Dominance is not necessarily negative by nature. It’s just that the Overballers have given “dominance” a bad name.

In my opinion, testosterone is the most powerful substance on earth. And there are numerous interviews with athletes and people transitioning to the male gender who speak of the eye-opening experience it is to have their sex drive 100x’ed with just a drop of this hormone.

But no matter what, a man is responsible for his actions at all times—whether he’s sober or otherwise. Especially when he’s with a woman and in a position of power, which 99.9% of us will automatically be in due the inherent physical differences between men and women.

Men who can’t generate the thought, “Locking my office door and forcing my nineteen-year-old intern to look at my dick, may not be the best idea for my future,” are cut off from their brains.

Men who can’t generate the feeling, “Locking my office door and forcing my nineteen-year-old intern to look at my dick is an awful thing to do to a young woman. This will change the course of her personal and professional life, and she has asked for none of this. I can only imagine the terror she will feel and I would never want to willingly be the impetus for such a traumatic experience,” are cut off from their hearts.

Men who are cut off from their brains and hearts are classic Overballers…you’re going to find them making the news for a time to come. Men who are shocked their aggressive and predatory behavior was not wanted and did damage. Clueless men.

A man who has access to his brain, his heart, and his balls is a force to be reckoned with. He is also deeply at peace with his life as his daily actions are such that all three powerful areas stay congruent and accessible moment to moment, day to day.

He knows when to use his massive analytical system and can conquer logical and technical aspects of his day-to-day life. He also knows when to shut off his brain through meditation, movement, and being present with loved ones and partners.

This man has access to his tremendous heart and desires to spread love throughout the world. First by loving himself, then by being a leader and inspiration to his family, and lastly through the legacy he leaves behind.

Finally, this man understands the tremendous power he wields between his legs and by the gift of his masculine strength. He is not just a physical conqueror, but a conqueror of his weaknesses, of his insecurities, and of his limiting beliefs. He will penetrate the world with his greatest gifts and do the same to the feminine only with a mutually created consent—never otherwise.

The integrated man
is at peace because
he is congruent.
Every part of him
is in alignment,
and this alignment
is the source of a
power few men know.

Cultivate each aspect of your life honestly and courageously, and watch the quality of your masculine experience, your relationships, and your inner life shift exponentially.

If you have any questions about what’s written above or the Man Uncivilized program, feel free to email me at [email protected]