Before he kills you 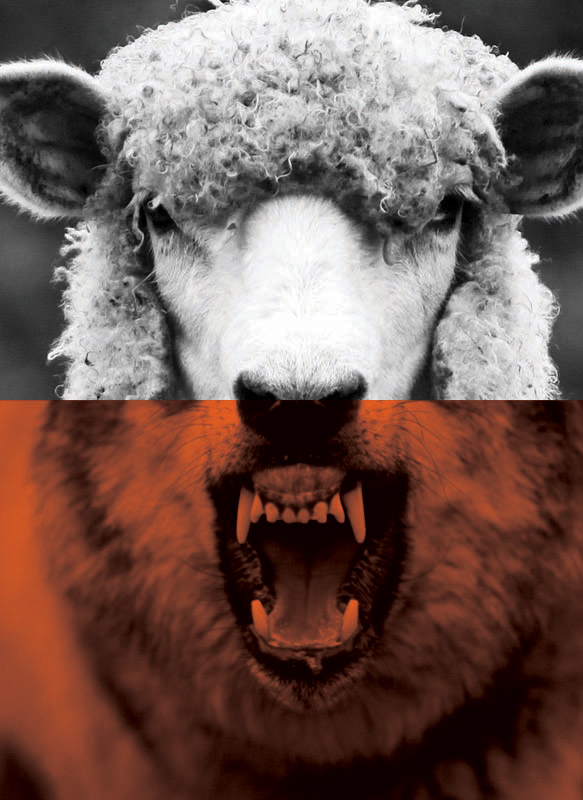 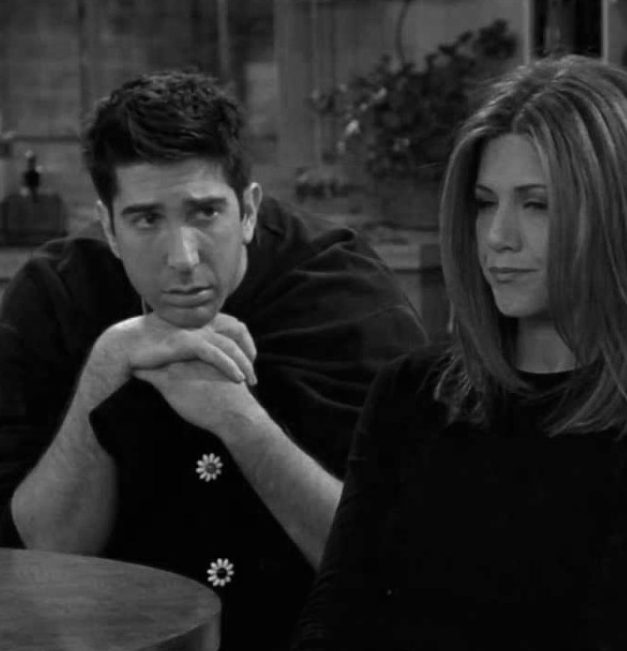 The “nice guy” is a wolf in sheep’s clothing. He’s a chameleon, a liar, and desperate to fill a bottomless hole with female validation.

He’s needy as fuck
and equally
as controlling.

The whole time a Nice Guy is listening to you cry about your boyfriend, he thinks if he does so long enough, he’ll get to sleep with you. 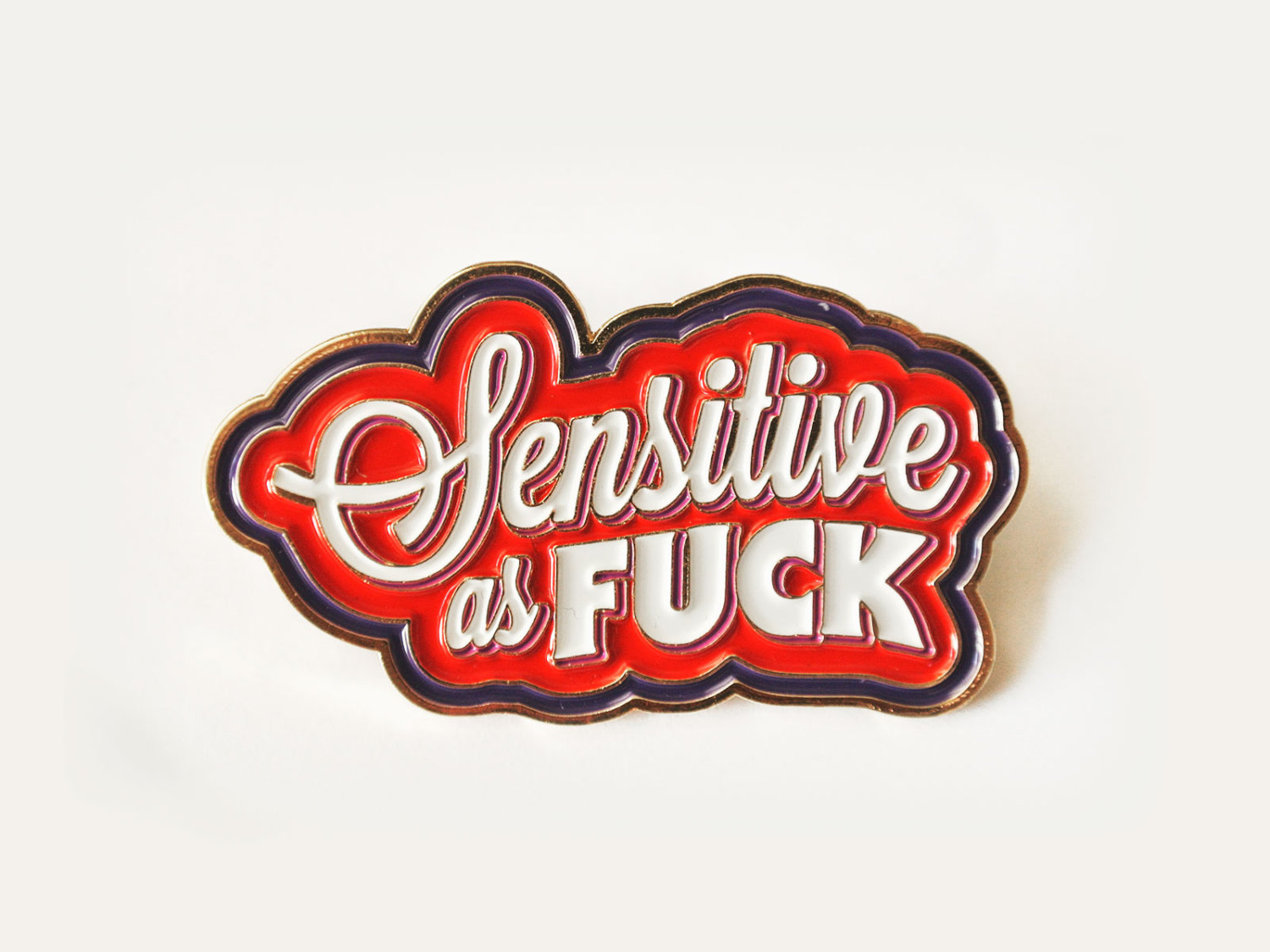 The Nice Guy gives
and gives and gives...
all with the secret
expectation of
getting something
in return.

And when he doesn’t...you’ll get to see his true colors. The pent up rage, the hatred of women, and the shadow side of his sexuality. When men fear the feminine they have but one choice with which to interact with it — nicely.

Don’t fear the feminine gentlemen, you’re not a child any more.

Own your power,
own your desires,
and own your
place in the world.