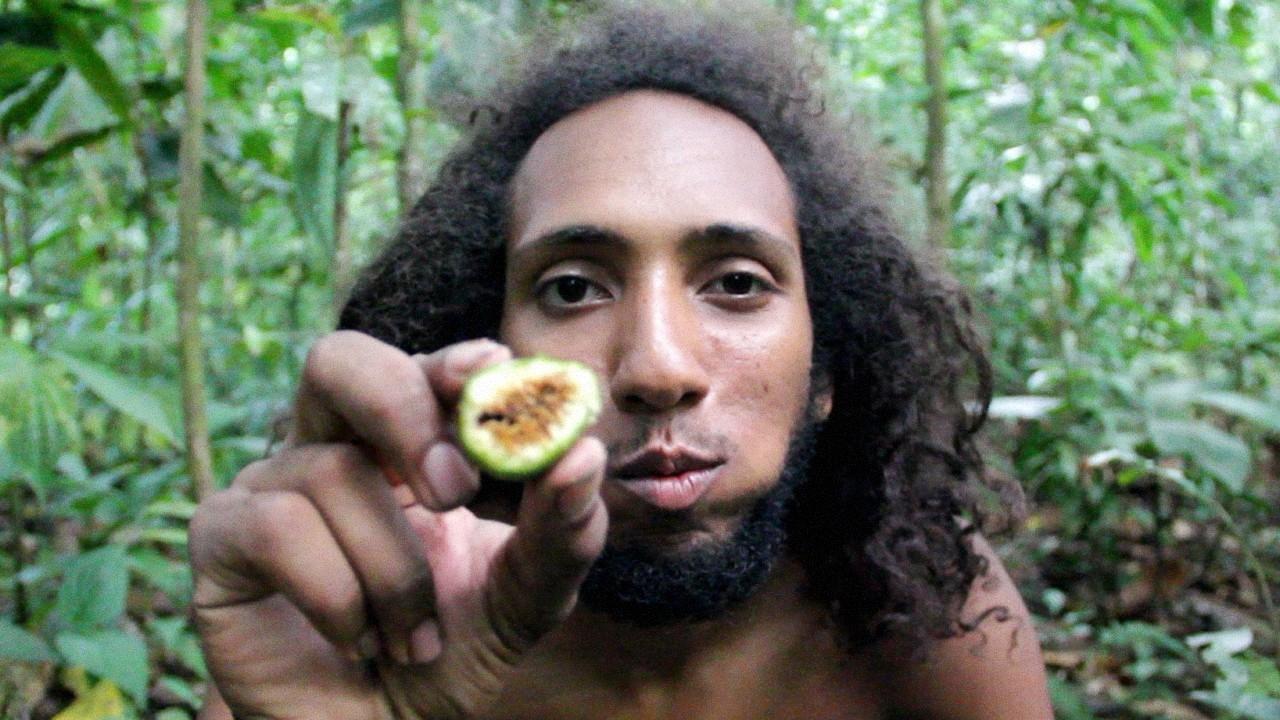 Imagine being exploring nature and suddenly being hit by a hurricane in the Caribbean, but most importantly, having survived and been able to tell your experience not only through words but also through a film. This is the short story of today's guest, Michael Lees.

In this episode, you will hear the amazing story of Michael who, after surviving Hurricane Maria in Dominica, released his film, which he called Uncivilized, and of course, when I found out about this, I loved the idea of ​​doing an episode with him and listening to his story.

We will discover what led Michael to live primitively in nature, how he felt during and after the hurricane. He will share with us the testimonies of the people he was able to interview. We will talk about the differences of living in a developed and a non-developed country, and As you know, we will talk about that and much more.

Michael Lees is a Dominican filmmaker and photographer whose work explores themes of survival, environmentalism, spirituality, and island life, aiming to connect the dots in the “bigger picture.”

Michael attended UNC-Chapel Hill, where he spent the first half of his college career studying business at the Kenan-Flagler Business School, later switching his major from business to film.

Never one to shy away from bold decisions, in 2017, Michael embarked on his latest project, UNCIVILIZED, which would lead him into the forests of Dominica, where he would eventually face Category 5 Hurricane Maria alone in the forest, in a palm leaf and bamboo hut.

Lees has written, shot, and edited for clients ranging from Billboard to UNICEF. Much of his inspiration is drawn from his home island, Dominica, and an insatiable curiosity about the world around him.

[1:32] A filmmaker based in Dominica: Getting to know Michael.

[2:57] From business manager to a filmmaker.

[31:12] The magic wound: What would Michael change in Dominica and the USA.

[35:23] Why USA people are obsessed with technology

[43:58] What footprint in the world Michael wants to leave. 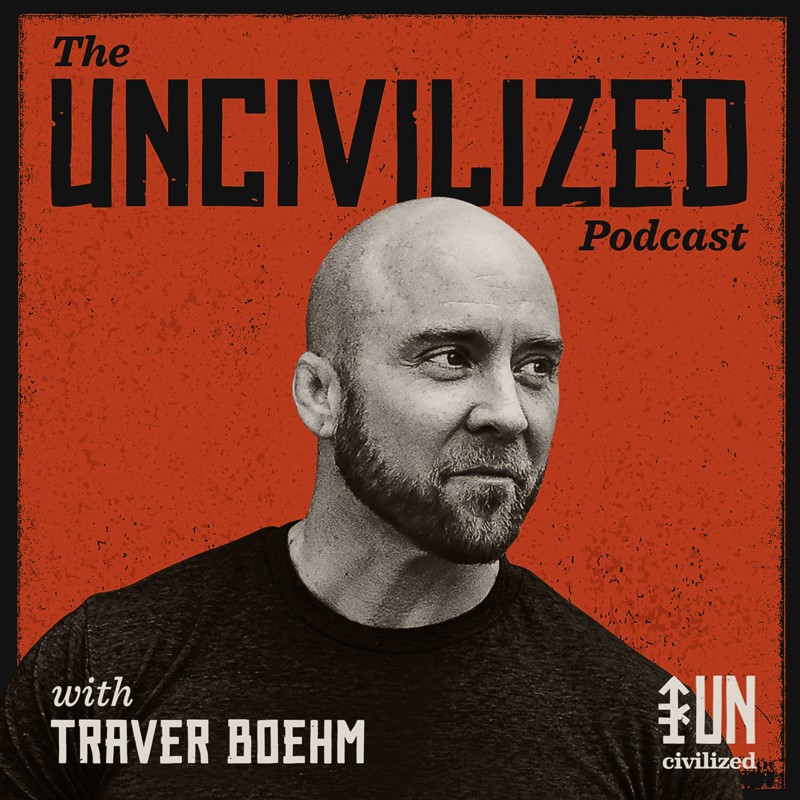 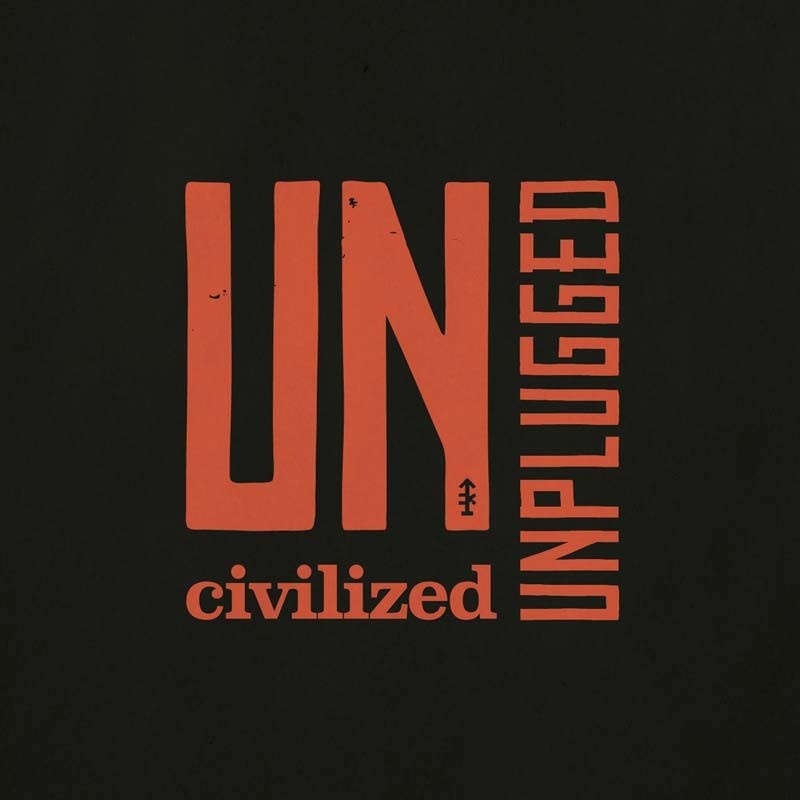