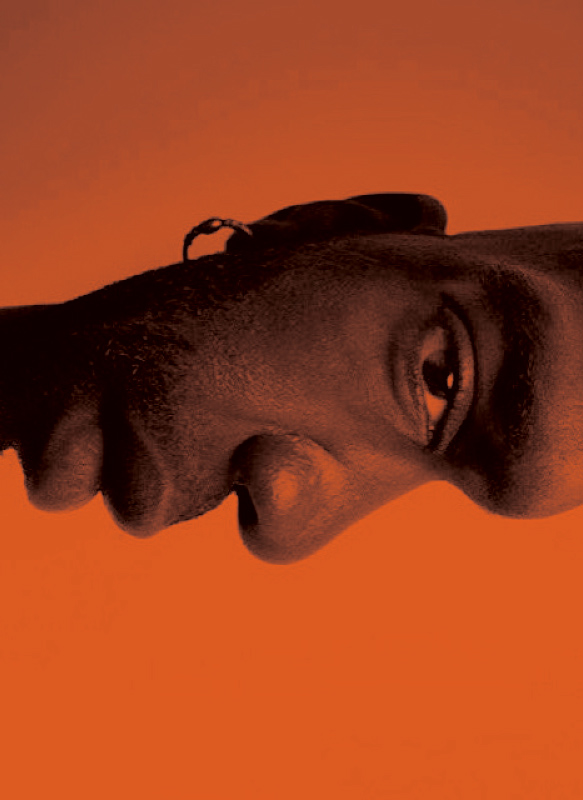 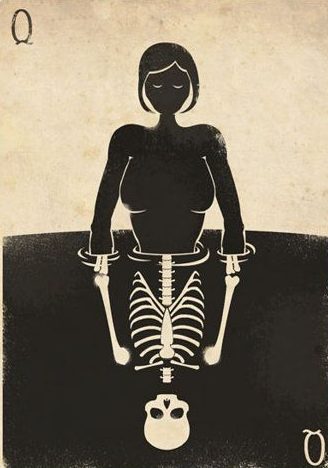 When my own search
for a new masculine
paradigm began I was
first introduced to
the divine masculine.
I met men of the heart.

I lived with them in Ashrams; sang with them in sacred circles, sat with them deep in meditation and for the first time in my life, felt into a space that had always been foreign - my own heart.

But I wondered if it came to it if these men would put their backs against mine and bleed with me if necessary. Would they be game if gameness was called for?

Then I met men of
the woods, primal men.
Men who were
more comfortable
alone in the wilderness
than in society.

Men who killed their own food, were skilled with blades, ignored pain, and revelled in isolation. These men were game, at all times.

But I wondered if it came to it, if these men could relate to my desire to walk down city streets, travel to foreign countries, and someday re-marry and have a family.

The divine masculine
and primal masculine
meet in a place I
haven’t seen in modern
civilization. Thus I
call a man who is
integrating both—
a Man Uncivilized.

These are men who celebrate their physical strength while knowing the deep recesses of their hearts. Men who can hold amazing space, and change a damn tire.

Join me. Join your brothers. Uncivilize yourself and gain access to both worlds. DM me if you’re ready.