All Men Are Real Men

How subtly shaming men is pervasive and accepted. 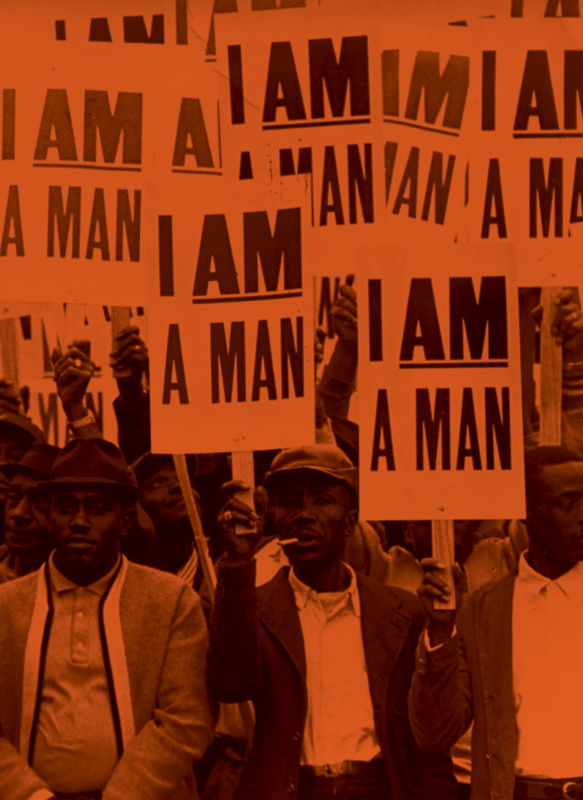 “If you want to hurt
a man, the first
thing you do is attack
his masculinity.” 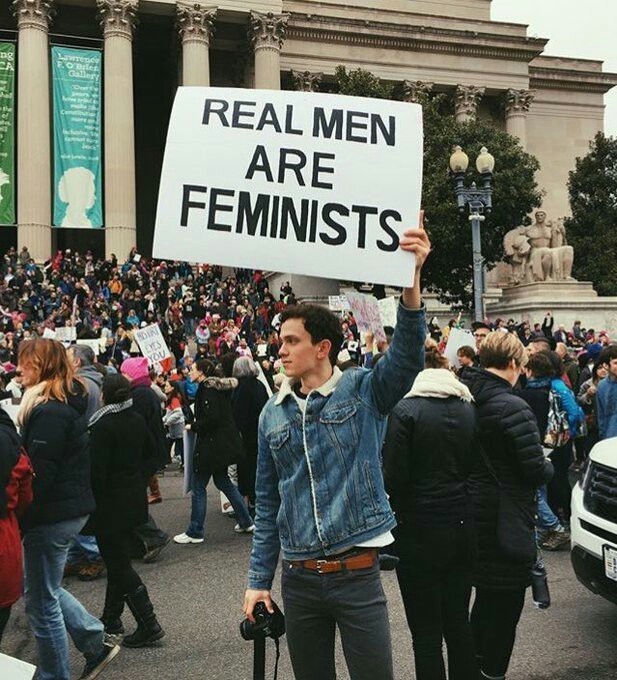 Things had taken a turn rather quickly as I stood in my friend’s Los Angeles kitchen. I had just asked her a question about the art adorning the walls and then sighed at her response that it was “feminist art from the ‘50s.”

I have no issue with feminism nor the art it produced in the ‘50s. I just don’t consider myself a feminist. As with Veganism, I’ve experienced the idea as one thing, and the ideology as something else altogether.

“I’m not a feminist,” I told my friend. “Despite having taught hundreds of women to defend themselves by letting them literally beat the shit out of me in seminars and teaching a men’s empowerment program that benefits women in untold ways — I don’t consider myself a feminist.”

The air in the room became thick as mud with my reply. It was as if I’d kicked over a boiling cauldron. My friend clearly considers herself a feminist, which I have no issue with, but what was interesting was like so many people in all of our lives – how attached she was to having me be a part of her movement.

Interesting. I sure felt like a real man. If I wasn’t a real man, what was I?

In this article, we’re going to dive into the ways men are shamed by the very people who wish to have us as allies: both men and women “with a cause.”

THE POWER
OF SHAME

Shame is the most powerful tool in the behavior-modifying arsenal of a society. How many of you would rather hear “I’m angry with you” or “you hurt my feelings” as opposed to “I’m ashamed of you.”

I know I would.

But this article is about men and the ways we secretly shame them, as well. Ironically, we often shame men with the best of intentions, without consciously realizing the forced teaming of our proclamations has shame at its root.

We do this through the statement, “Real men are…” As in:

And the list goes on and on. Apparently, you have to do a lot of shit before you become a “real man.” And much of it is contradictory.

My thoughts on this began when I first stumbled upon the popular internet image of the man at the top of this page holding up a sign at a women’s march that clearly reads:

I’ve seen this image celebrated on social media pages dedicated to equality and empowering both sexes. I understand the intention behind the message. Perhaps a man will see this sign and be inspired to join up in arms for the Women’s Movement.

But it also prompts other questions:

Is this man not a real man?

And if not, what the hell is he? And why is it so important to shame him into being something that we choose?

Perhaps it’s just a matter of semantics. Or, more accurately, it’s a subtle use of shame. When we tell a man that “real men do XYZ,” we infer that any man who does not do “XYZ” is not a “real man.” The implication is that this person is less of a man than the person who does these things.

We are implying that you are not a “real man” if you choose to not pay for dinner, empower women, or do any of the other agenda-driven protocols we’re advocating. We’re trying to manipulate you in the oldest and truest fashion — by attacking your masculinity.

New York Times bestselling author and relationship guru Esther Perel says, “Remember we have no equivalent term for ‘emasculate’ for women. Nor do we have one for ‘loser.’” To emasculate a man is to shame his masculinity, to tell him either subtly or directly that he doesn’t measure up — specifically as a man.

We have no equivalent
female term for
“emasculate” in
the same way we have
no equivalent male
term for “slut” yet
both have the same
implication —
at the deepest level,
you are less than
we are.

You should not be found desirable by the opposite sex because of your behavior. Behavior that goes against the collective rules we’ve all knowingly and unknowingly agreed to.

And there’s nothing more damaging nor more dangerous than a man who feels he has to prove his manhood, since this often leads to an “overcorrection” – leaving no doubt “he is a man.” To everyone’s detriment, this is often done in the shadows with his fists, a gun, or his dick.

ALL MEN
ARE REAL MEN

I consider all men real men. Myself included, even as someone who still does not consider himself a feminist despite the volume and intensity of arguments held in Los Angeles kitchens that proclaim the contrary. And I will never be a Vegan.

But I am a real man. What else could I be — a fake one? And who ultimately gets to decide my fate as a “real man” or anything else for that matter,  other than me?

All men are real men.

If you are a man reading this — you are a real man. The contrary doesn’t exist. No more than there are not real birds, not real cars, and not real women.

Be wary the words you use: they have power beyond measure. Be vigilant if the root of your daily actions, meme creations, and weekend marches is truly to unite rather than to separate.

Be wary because any sign, t-shirt, or notion you espouse or support that begins with the words “real men…” does exactly the opposite of defining and inspiring real men. Those catch phrases are just one more penny in the jar of separateness, inequality, and dysfunction between sides that need each other’s support now more than ever.